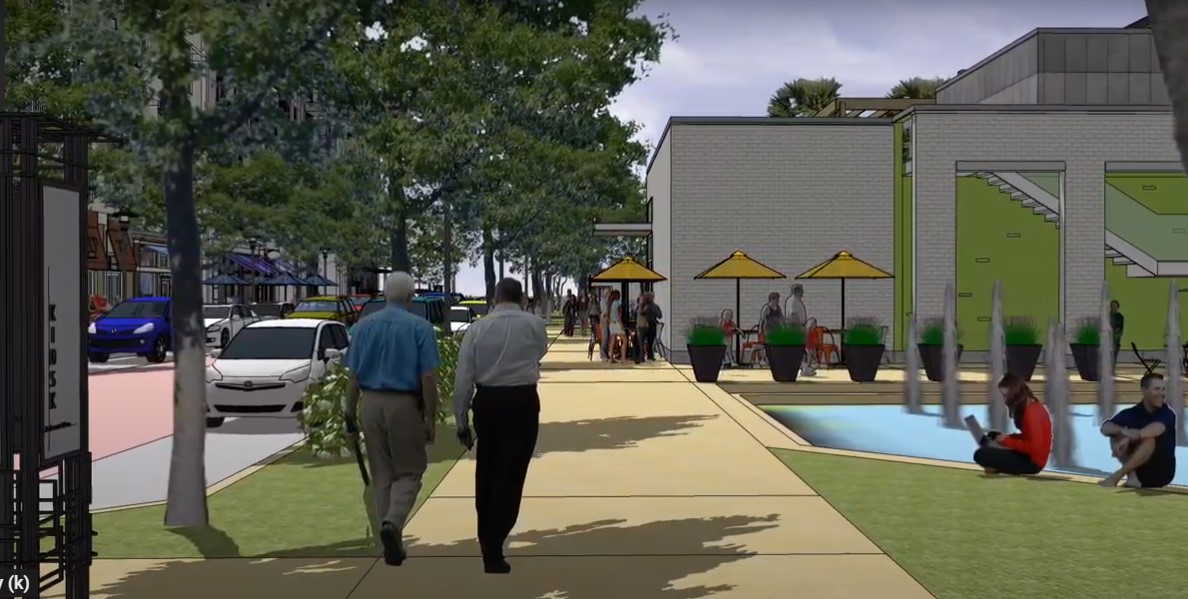 Construction may start in early 2022 on a project to transform a former landfill into a mixed-use development. That’s according to Angel de la Portilla, founder of Orlando-based government consulting firm Central Florida Strategies Inc., who is working with Orlando-based MMI Development to secure approvals to build 1,500 apartment units and up to 100,000 square feet of commercial space at 10601 Lake Underhill Road. The project, called Fieldstream Village, would be built in four phases and involve the excavation and remediation of a former Orange County dump that closed in 1980. The project also calls for improving Lake Underhill Road adjacent the development as a portion of the dump lies beneath it.

De la Portilla said he hopes both of these approvals can be accomplished concurrently by late spring 2021. After that, MMI Development can seek other construction approvals before it can begin tossing dirt in 2022.

Orange County spokeswoman Kelly Finkelstein previously confirmed the county is in talks with the developer, but no decisions have been made.

“It’s a prime location but it hasn’t been developed because of the environmental issues,” de la Portilla said.

A project cost wasn’t disclosed, but the development may cost roughly $300 million to build, based on industry standards. New construction is an important driver of the local economy, generating both temporary and permanent jobs, as well as bringing new homes into the market to support a growing population and bringing new commercial space to support area businesses.

Bent Tree Holdings LLC owns the 38-acre site, according to Orange County records, but it wasn’t known how to reach the landowner. MMI Development is under contract to buy the site. The land’s market value is $1.6 million.

The area is attractive for new residential development as nearby University of Central Florida grows, previously said Brad Parker, a land expert at Longwood-based Southern Realty, who isn’t involved in the land deal. And the deal speaks to demand for apartments in Central Florida, as developers look to secure any available land for new deals.

“You’re going to see much more redevelopment of properties that have had issues in the past,” Parker said.

Orlando was one of the hottest areas for apartment growth in the U.S., but the region has felt the impacts of Covid-19.

Apartment rents have fallen 2.2% in Orlando since March 31 due to the pandemic, according to an ApartmentData.com July market report. Class A apartments saw the biggest fall, 3.6%, as demand slowed. But rents have been inching up since March despite not reaching their pre-pandemic levels.

“There are around 6,000 units in lease-up plus another 7,000 units under construction, which will face challenging lease-up times,” according to the report. “Rent collection looms as a huge problem as Congress painfully crafts a second stimulus package.”