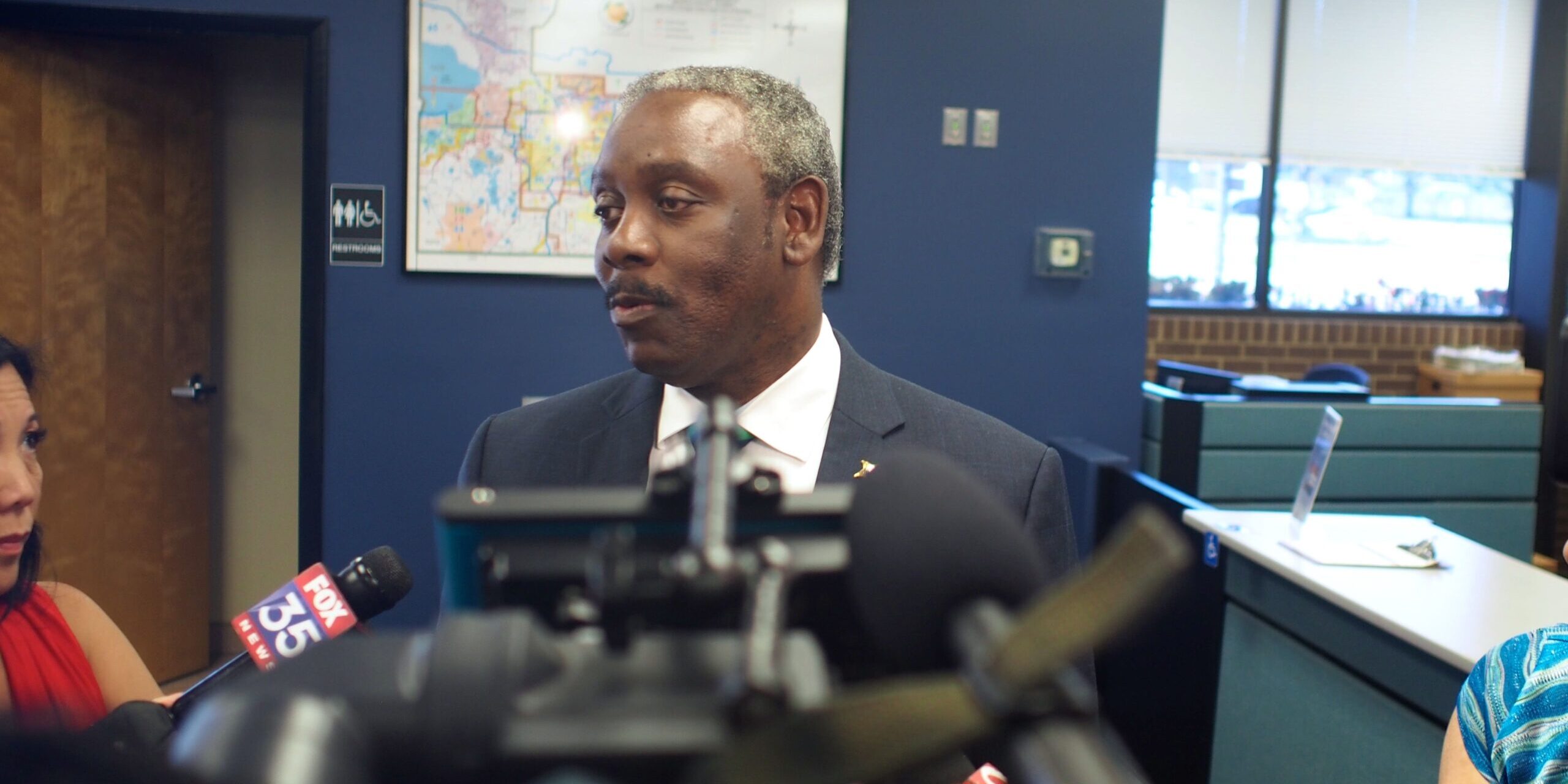 Orange County Mayor-elect Jerry Demings has announced his transition advisory team to be lead by Orlando entrepreneur Harold Mills and the last Democrat to hold the post he won in the August election, Linda Chapin.

Their focus will be to provide counsel to Demings as he lays the groundwork to reorganize the Orange County Mayor’s Office and the county administration in advance of his December swearing-in to succeed eight-year Mayor Teresa Jacobs.

“My vision is to achieve a safer, more prosperous and stronger Orange County that is sustainable for generations. I am pleased to announce the transition team and am thankful to the co-chairs, former Mayor Linda Chapin and Harold Mills, for their leadership and commitment to moving our region forward,” Demings stated in a news release issued by the transition team.

“I am looking forward to working with this experienced group who will assist my administration in building an organizational structure for Orange County which is inclusive, where all residents have a seat at the table and an opportunity to participate in our county’s growth and prosperity,” he continued. “This effort will also focus on how we can take Orange County to the next level as we explore innovative approaches to help us grow as a global destination, diversify our economy, improve our infrastructure and attract the best and brightest to our backyard.”

Chapin and Mills will serve as co-chairs after working as crucial players for the past year in the gubernatorial campaign of Winter Park businessman Chris King, who is now the running mate of Democratic gubernatorial nominee Andrew Gillum. Their leadership should offer close ties between the Demings transition and that of the Gillum-King ticket, should it take the governor’s office in the Nov. 6 election.

“Harold and I are privileged to work with Mayor-elect Demings and this prestigious group of community leaders,” Chapin said in the news release. “I am confident that their advice will be invaluable. With their diverse backgrounds, this group will be able to assist the Mayor-Elect in fulfilling his vision that Orange County remains a competitive, vibrant economy, a place that protects its most vulnerable and, most importantly, a community where we can successfully raise our families and grow our businesses for years to come.”

Mills added, “I am excited to serve on the Mayor-elect’s team and assist him in working with our citizens, our education facilities, our nonprofit organizations, and our business leaders to move this community forward in unprecedented ways.”