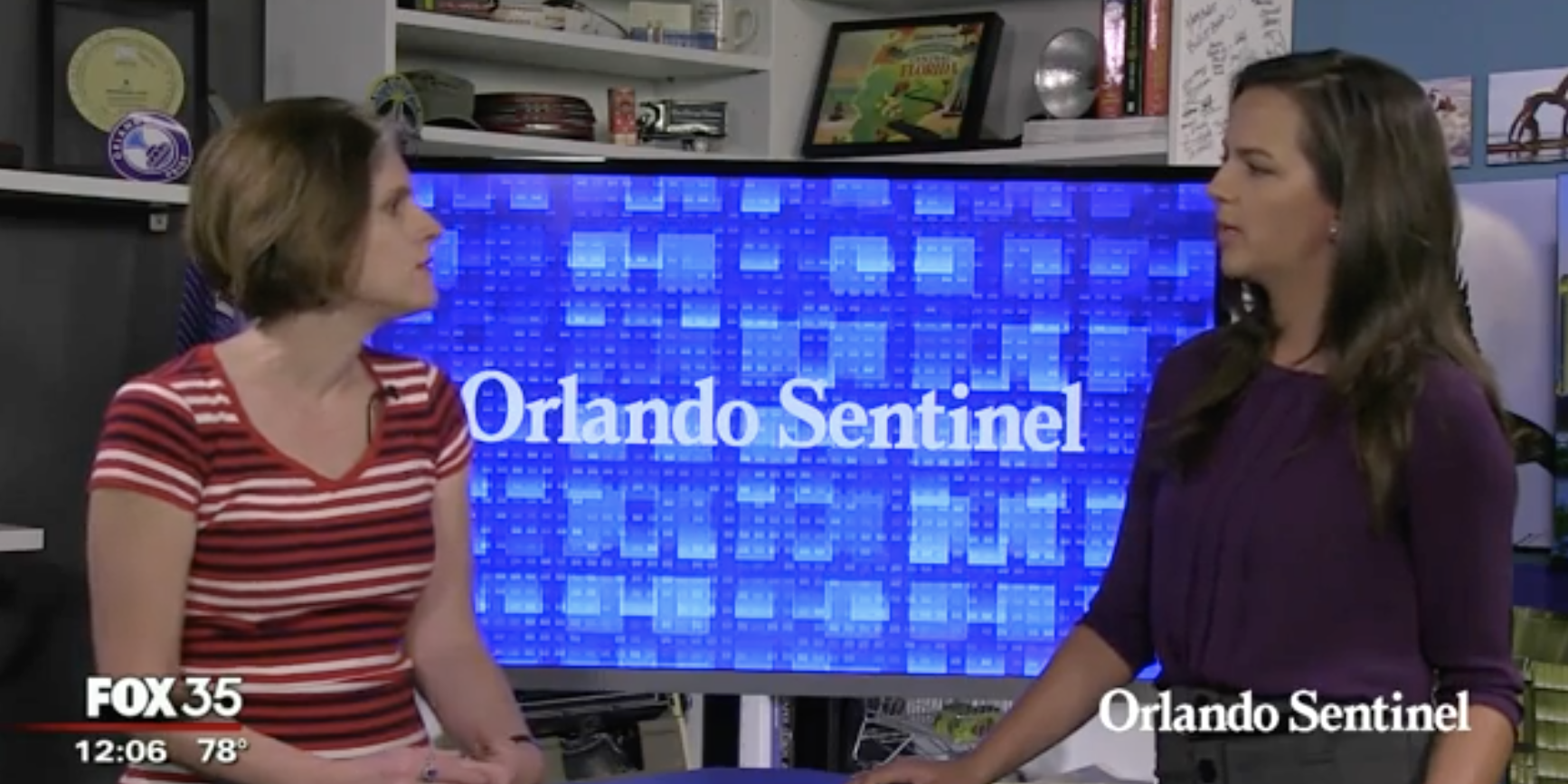 As leaders wrangle over how to spend future tourist development taxes, some International Drive businesses are worried that the Orange County Convention Center will get shortchanged.

A proposal from the Central Florida Hotel and Lodging Association, Walt Disney World, Universal Orlando and SeaWorld asked for $172 million for the Orange County Convention Center.

The International Drive Resort Area Chamber of Commerce says a minimum of $400 million is needed for convention-center improvements, and other projects could push the number significantly higher.

The chamber complains that there had been limited input from tourism players not affiliated with the hotel group before it floated its proposal.

“We had concerns specifically about the dollar allocation for the convention center,” said David Vallillo, the I-Drive chamber’s board chairman. “That’s just such a driving force in our local businesses, the economy here.”

The Orange County Commission will have a workshop on the tourist development tax Tuesday.

The hotel association’s president, Rich Maladecki, did not return phone calls. Universal Orlando and SeaWorld, which backed the proposal, had no comment. Walt Disney World, which also backed it, said the proposal was meant to be a starting point and the company supports more discussion.

After a contentious meeting last month on the spending proposal, Orange County Mayor Teresa Jacobs removed Maladecki as master of ceremonies from her state of the county address and Disney dropped its logo from Jacobs’ speech. Jacobs sparred with the hotel and lodging association and Orlando Mayor Buddy Dyer.

Jacobs and Dyer disagree over how much money is available for the spending plan. Jacobs, along with the I-Drive chamber, has said $172 million isn’t enough for the convention center and that it’s premature to allocate money. The county has been considering either a charter amendment or a county ordinance to formalize an evaluation and application process for excess hotel-tax funds.

The proposal is “simply a means of getting a conversation started … I think the tourism community as a whole will be unified and are pretty close to being unified,” said Dyer, who has wanted to move ahead more quickly than Jacobs.

While the proposal didn’t specify over what time period the $172 million would be spent, Dyer said it would be five years.

“I don’t have an opinion on what the specific needs are” of the convention center, Dyer said. “I would like those openly discussed, though.”

The center’s executive director, Kathie Canning, declined to comment on the proposal. A convention center spokeswoman said an update on the center would be made Tuesday.

The chamber, however, outlined a list of proposed convention center improvements over the next decade in a recent letter to the county:

•An enhanced connection between the north and south concourses, costing about $275 million.

The chamber’s letter called other increases suggested in the hotel association/theme park proposal “arbitrary” and “a wish list on behalf of various, select recipients in the community.”

Vallillo said the chamber is not recommending that anyone should get less than what the theme park-backed proposal suggested.

The hotel association and theme parks suggested $65 million in funding to arts and science groups, mostly the Dr. Phillips Center for the Performing Arts, and $1 million annually to improve the Amway Center, Citrus Bowl and Dr. Phillips center. Those venues not only attract visitors, Dyer said, but they make the downtown an attractive, vibrant place to live as well.

“The big question mark is really the 30 percent funding for the tourist development tax that was in there for Visit Orlando,” said Angel de la Portilla, a government-affairs representative for Rosen Hotels & Resorts and developer Josh Wallack. “That’s the elephant in the room, because if you take 30 percent of tourist development tax for Visit Orlando, you’re pretty much draining the funding. You’re also preventing other projects to get funded.”

Visit Orlando Chief Executive Officer George Aguel declined to comment specifically on the proposal. “We certainly appreciate the industry leaders’ support of the value of additional marketing funding to grow our future visitation,” he said. “We feel pretty good about the way we leverage those resources.”