Bed Bath & Beyond is the second Fortune 500 company to choose West Oaks mall as a new home for one of its call centers. 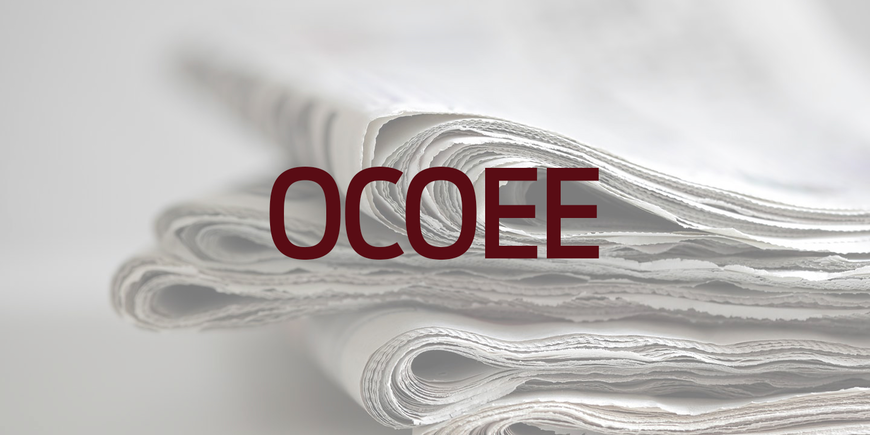 OCOEE –  With big companies continuing to fuel job creation with call centers in its vacant spaces, retailers in the struggling, 20-year-old West Oaks Mall will soon stand a fighting chance.

Bed Bath & Beyond’s call center – the second to make its home in the mall since Xerox opened a SunPass customer service center in September 2016 – will occupy 35,000 square feet. It will be located in the larger 223,813 square feet of space that’s been left vacant since department store Belk closed down in 2009. Once Bed Bath & Beyond has converted the space into office space, it will require personnel to process orders made online and via telephone.

“Consumers today are usually online, and they’re using apps on their mobile devices to make purchases so it’s becoming an increasing part of business,” De la Portilla said. “So retailers today need space to process these orders done online and over the phone.”

De la Portilla’s hope is that the new influx of workers inhabiting the new office space in the mall, the mall’s prime location on Colonial Drive and easy access via public transportation will help the mall’s retailers.

“The mall is changing,” he added. “The whole retail landscape is changing as we’ve seen with stores closing across the country and these large, anchor stores that have closed. So the owners of the mall are taking the mall in a new direction and converting into more of an office park combined with, you know, the existing retailers that are there. … So potentially when the mall is fully leased up, you’ll have several thousand people working there and have a new center of economic activity.”

Currently, city staff is still reviewing the site plans for Bed Bath & Beyond’s call center, but once the city issues a building permit, construction will begin in March, with a slated opening date in September.

Source: The Orange Observer
To see the source article, click here.*
*This link may be pointing to an external website out of our control; therefore, this link may become broken at any time.