As Maitland Grows, so do developer’s dream. 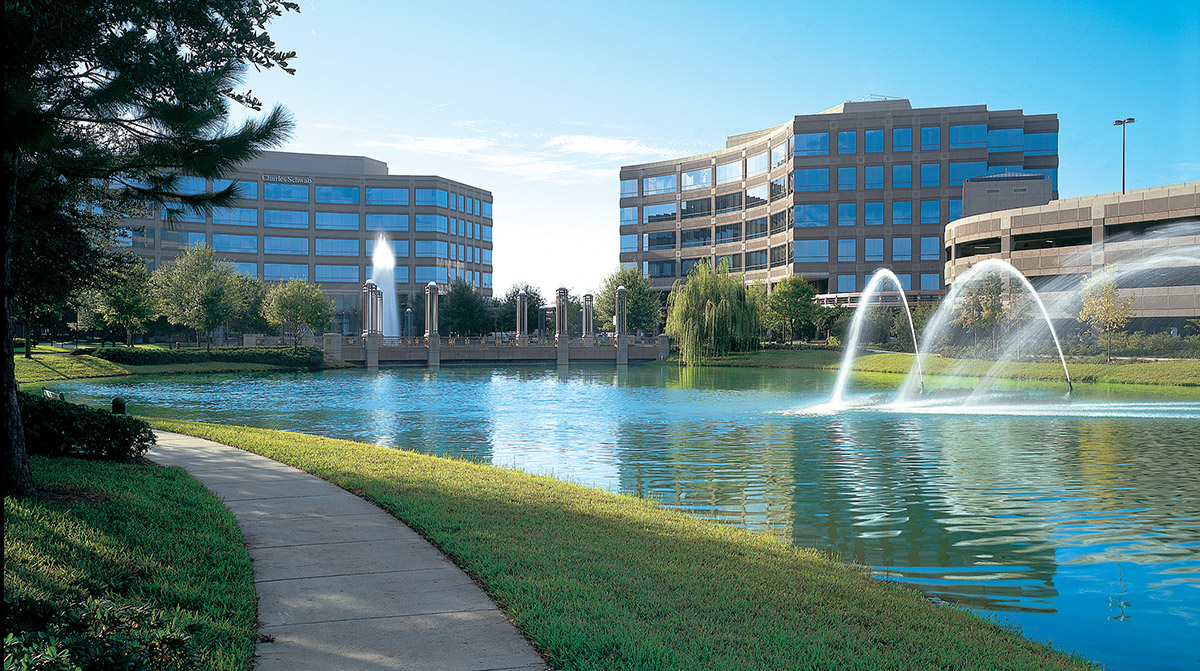 Maitland grew 49 acres on Monday, and owners of the majority of the newly annexed land hope to grow the mostly empty property upward in a major way in the coming years.

The Maitland City Council voted unanimously this week to annex 36.69 empty acres south of Maitland Boulevard and east of Forest City Road, along with 12.39 acres home to the 272-unit apartment building Estates at Maitland Summit. The developers of the empty property, deemed “Maitland West” or “MaWe,” have big plans for the land, proposing 600 apartment units, a 41,000-square-foot grocery store, a 71,000-square-foot sports and recreation complex, 120 hotel rooms, a bank, and various other retailers and offices.

The vote passed on Monday only sealed the deal on securing the unincorporated Orange County property as part of Maitland. Community Development Director Dick Wells said the developer, MMI Development Inc., will have to go through the appropriate municipal applications and channels to have their plans put into action. But the agreement does state that Maitland will consider changing the land’s zoning to allow such development to occur.

Even if the proposed development doesn’t go through, the city will earn an estimated $22,507 annually in revenue from the newly annexed areas as-is.

Angel de la Portilla, a consultant for the Maitland West project, said the developer plans to get started on extending Summit Center Way to allow access to the development as soon as possible, with hopes to submit plans for the planned development in early 2015.

Source: Winter Park/ Maitland Observer
To see the source article, click here.*
*This link may be pointing to an external website out of our control; therefore, this link may become broken at any time.
Related posts