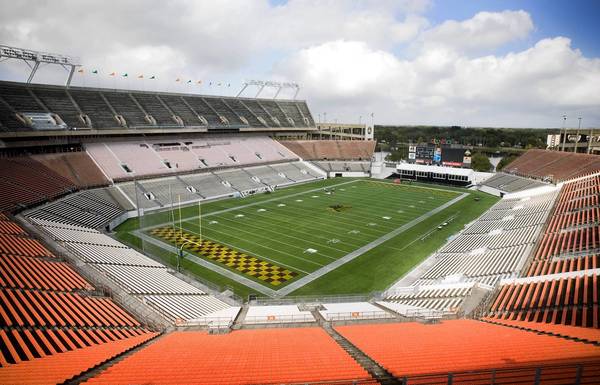 Turner Construction is the largest construction management and construction firm in the US. Central Florida Strategies has successfully worked with the Orlando region’s business development office on several projects. In Osceola County, we were actively involved in advocating for a road building program using the Construction Manager at Risk method. As a result, Turner was awarded several road widening projects for a total of $60 million. Central Florida Strategies also helped identify local subcontracting firms to comply with Osceola’s Local Vendor Effort. In July of 2010, our efforts led to the award of a contract by the City of St. Cloud for the $20 million Nolte Road widening project. Our efforts also led to the award of two landmark projects in Orlando: the $200 million Camping World Stadium renovation and the new South Terminal at the Orlando International Airport.