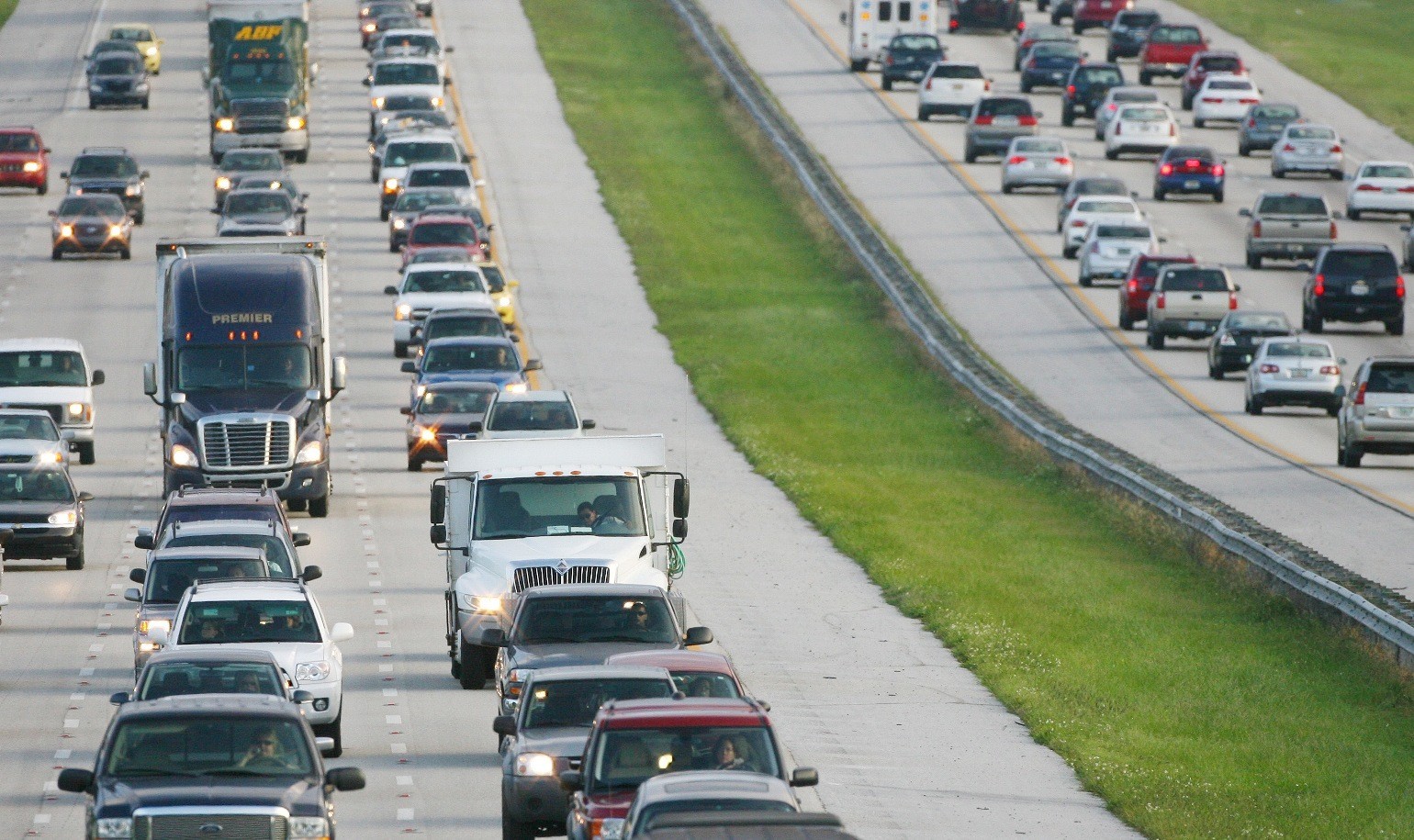 When it comes to interchanges on its toll roads, Metro Orlando’s expressway authority follows a sports cliché: No blood, no foul.

In other words, you can pay for and build an interchange that the Central Florida Expressway Authority does not intend to construct as long as it does not harm the agency’s ability to make money.

That is the bottom line behind the probable approval of the authority board next week to allow MMI Development of Orlando to pay upfront to build a $6.2 million half-interchange on State Road 414 in southwest Apopka near State Road 429.

MMI intends to construct a 272-unit complex called Marden Ridge Apartments, which would be part of a planned $38 million development near the interchange. Apopka has promised to repay MMI over a 10-year period.

The proposed set of ramps at Marden Road, an authority study concluded, would not generate enough tolls to justify an investment of toll dollars, but would not divert traffic from the road or cost the agency any money.

Authority Chairman Welton Cadwell said that finding means the nine-member board could very well sign off on the proposal.

“We’ll accept the asset and go from there,” he said.

This is the fourth time since the early 1990s that the authority has agreed to such a deal, although only two interchanges have been built so far. They are:

An interchange opened on State Road 417 during 2007-8 that served the middle and high-end neighborhoods in south Orlando known collectively as Lake Nona. The $10 million cost was covered by Lake Nona developers. The area has been one of the city’s fastest growing, particularly the nearby Medical City anchored by the University of Central Florida’s College of Medicine, the VA Medical Center and Nemours Children’s Hospital.

The International Corporate Park link with State Road 528, also known as the BeachLine Expressway. The ICP developers and the Orlando Utilities Commission covered the $7 million expense during the early 1990s. OUC operates a solar plant nearby, while ICP has plans for millions of square feet of commercial industrial and office space, plus thousands of residential units.

Construction on another interchange with the BeachLine funded in part with private money could start next year. It would serve several large, proposed developments just east of Orlando International Airport.

Called the Innovation Way interchange, the link would cost $62.3 million, with the money set to come from the planned All Aboard Florida train ($12 million), Suburban Land Reserve ($11.7 million) and Orange County ($6.5 million).

The expressway authority also will contribute $32 million because the link would add to the authority’s income.

Jim Harrison, Orange County’s top transportation manager, said his government contributed because the interchange will offer a southern exit to traffic congestion in that area. The BeachLine link, he said, will allow motorists that have been bottled on Alafaya Trail a way to go south.

In South Apopka, work will not start until the authority board approves the concept, then the design and other related details. Construction is supposed to begin within two years and could take a year or more to complete once it starts.

MMI Development spokesman Angel de la Portilla said the interchange would provide an exit to Marden Road for motorists traveling west on SR 414 and a way to go east on the toll road for drivers leaving Marden Road.

The city of Apopka, eager to grow and diversify its tax base and population, will establish a special taxing district in the area to largely pay back MMI over a decade.

The second half of the interchange could be built in several years if there is a enough demand, de la Portilla said.

And while the link with S.R. 414 is key to getting the apartment complex built, de la Portilla said, the interchange also will help other planned construction in the area, including the facility Florida Hospital expects to operate.

Why this Osceola County stoppage is ‘dire for business’
March 20, 2020

I-Drive companies to light up tourist corridor and their own revenue
January 22, 2020